What is the Average Net Worth of American Retirees? 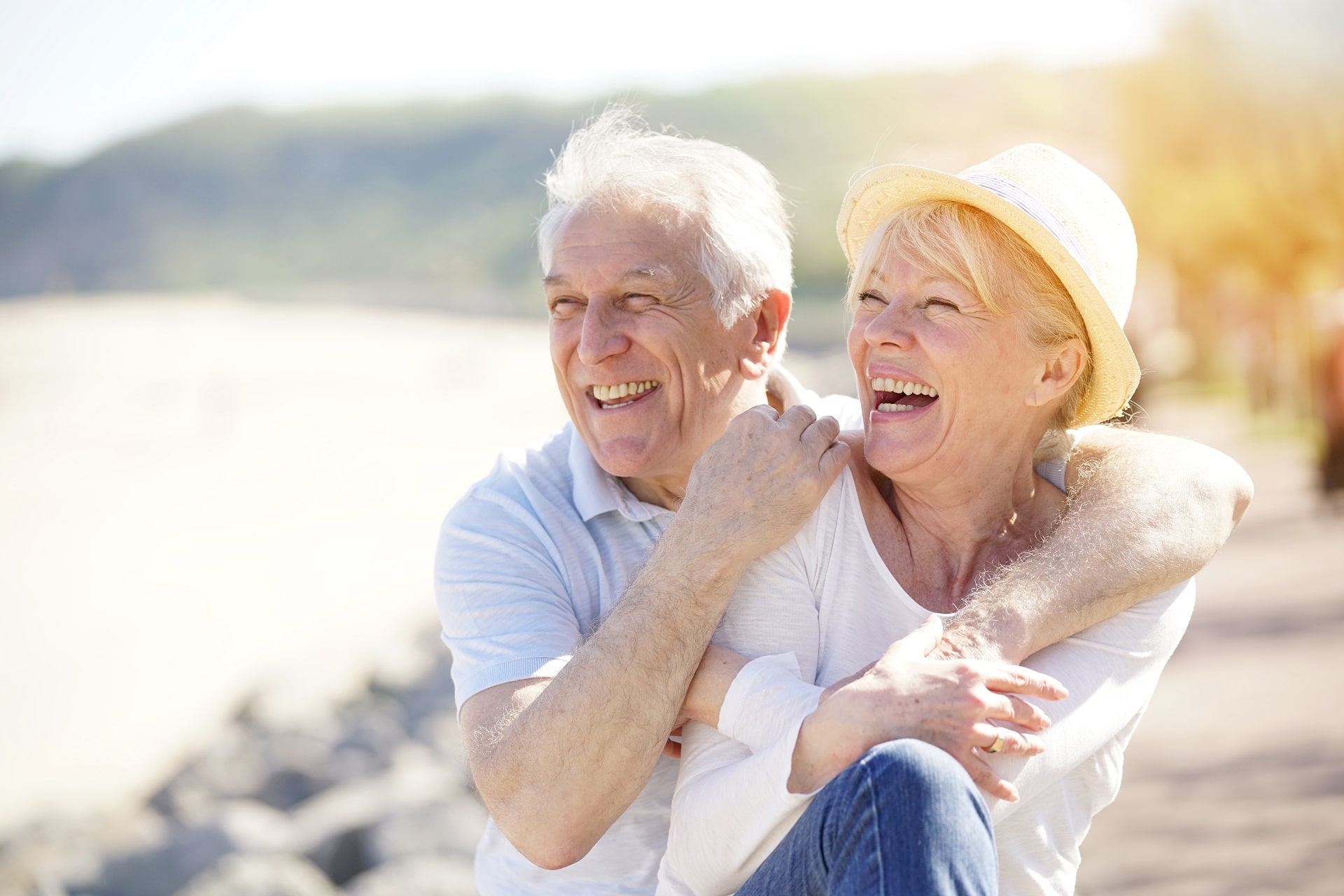 As you approach retirement, it’s natural to compare your own financial circumstances to the average retirement savings. Seeing how your finances stand in comparison to others in your age group can give you an idea of whether you’re set up for success, or whether you need to start ramping up your savings plan.

Knowledge is power, regardless of however near or far you may be to your retired years. Read on to learn more about the average American net worth at retirement and then use that information to plan for your future accordingly. If you have a specific question in mind, you can use the links below to jump straight to the answer you’re looking for.

What is the average net worth of retirees?

According to the U.S. Census Bureau, the median net worth for homeowners age 65 and older is $201,500. Before you compare your net worth to this number, bear these disclaimers in mind:

What is the difference between net worth and income?

The United States tends to define wealth by income, not net worth. President Trump’s tax plan, for example, says that middle-class couples earn between $75,000 and $225,000 whereas the Obama administration defined the middle class as households that make less than $250,000.

As you analyze and compare the average American net worth at retirement, it’s important to realize that income is not synonymous with worth. It’s very possible for a retired household to have high net worth but low retirement income. They likely had higher income earlier in their life, which allowed them to build wealth and save for retirement.

How is wealth distributed in retirement?

The detailed wealth table published by the Census Bureau shows how the population owns and distributes its assets. Take a look at the 65+ age range in the chart below, displaying data from 2015, to get a sense of how the average retirement savings are allocated.

Using this data set, we can categorize three main types of assets that comprise an individual’s net worth: cash savings, retirement accounts, and home equity.

It should be a priority to build a nest egg of cash savings starting early on in life. Once you stop working, Social Security income will be limited and your retirement plan may be vulnerable to market volatility. However, you can feel certain that whatever cash you contribute to a savings account will be there for you whenever you may need it, whether that may be to cover unexpected medical bills or to afford new retirement hobbies in your leisure time.

The census information shows that the median value of regular checking accounts for persons 65+ is $1,154. This number might sound low, but you can see that most cash savings are allocated to interest-earning assets, which grow and compound interest over time.

Getting Started with Reverse Mortgages

If you’re looking to get started with a reverse mortgage, these articles can help guide you through all aspects of the process.

Traditional IRAs and 401(k) plans are two important savings vehicles for retirement. The first is self-directed while the latter is employer-sponsored, but both are tax-deferred, meaning the money you put into the account is exempt from federal income tax during the year in which you make the contribution. According to this 2015 report, the median value of these accounts is $80,000 and $85,800, respectively.

These figures may be misleading, though, as more recent data published by Fidelity shows that 157,000 people had at least $1 million in their 401k account at the end of Q1 in 2018. According to Fidelity, most of these savers have contributed to their retirement plan for 30 years or more, which proves that taking a long-term approach to retirement preparations is worthwhile.

Home equity refers to the current market value of your home, minus what you owe. Other assets, such as vehicles, lose value as they are paid off, but homeownership can be a strategy for building wealth because mortgage payments reduce the amount owed as the home gains value over time. This is reflected in the census data, as the median home equity steadily increases by age.

Comparing wealth distribution across the table, you can see that asset is a significant portion of net worth. The median value of net worth excluding home equity drops from $201,500 to $59,780 for those 65 and older.

Other forms of equity that may contribute to the average American net worth at retirement include:

How much money do you need to save for retirement?

A general rule of thumb suggests that you should have at least 10 times your annual income saved by the time you retire. Unfortunately, the 2018 survey conducted by GOBankingRates found that 42% of Americans are at risk of retiring broke.

Broke is defined as having less than $10,000 saved for retirement, as that is not enough to cover one year’s worth of expenses (on average, adults 65 and older spend nearly $46,000 per year, according to the Bureau of Labor Statistics).

If you’ve compared your circumstances to the average American net worth at retirement and find that you feel unprepared for the years ahead, you may have time to make catch up contributions to your retirement plan. Many elderly homeowners also turn to reverse mortgage benefits as an alternative form of financing.

How can a reverse mortgage increase my retirement income?

A reverse mortgage loan allows eligible homeowners age 62 or older to tap into their home equity, thereby converting the wealth accumulated in their home into usable cash. Borrowers are not required to give up ownership of their property and they may use the loan proceeds in a variety of ways, such as improving the home, paying for medical bills, covering the basic cost of living, and enjoying The GoodLife® in Retirement.

The amount of proceeds you may qualify for depends on a variety of factors, but you can use our reverse mortgage calculator to estimate how much you may be able to get. For further clarification on how reverse mortgages work, contact a GoodLife® Reverse Mortgage Specialist.

Our experts can take a look at how your finances compare to the average retirement savings, discuss your eligibility for a reverse mortgage loan, and help determine the best options to meet your retirement goals. 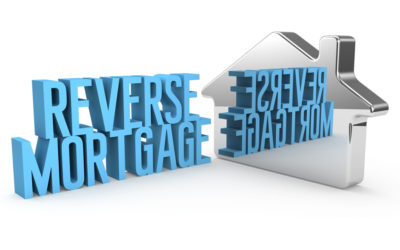 Who Can Get a Reverse Mortgage?

END_OF_DOCUMENT_TOKEN_TO_BE_REPLACED 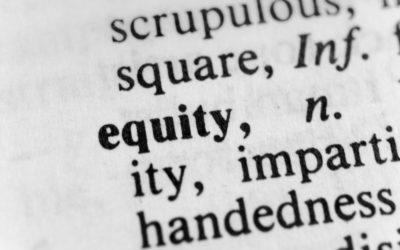 What Is Home Equity?

END_OF_DOCUMENT_TOKEN_TO_BE_REPLACED 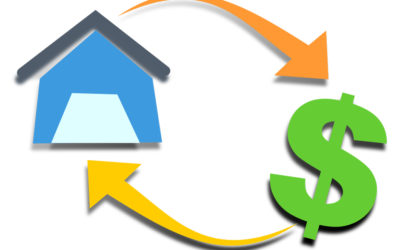 How to Get a Reverse Mortgage

END_OF_DOCUMENT_TOKEN_TO_BE_REPLACED

Find out if a GoodLife Home Loans reverse mortgage is right for you.

Reverse mortgages unlock the wealth in your home.